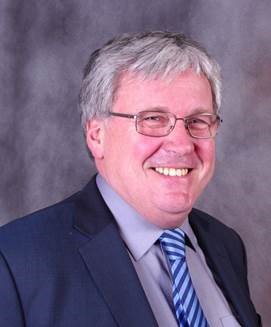 It is with great sadness that the school has learnt of the passing of Anthony Perrett, the former headteacher of the school.

Anthony Perrett joined the school in 1991 as Deputy Headteacher and became the Headteacher in 1995 until his retirement in 2012.

He led the school in one of its most successful periods, changing its status from being a Grant Maintained school to a Voluntary Aided school and finally becoming an Academy. The school also gained Technology College status under his leadership.

He oversaw several successful building projects that added improvements to the school’s estate whilst achieving high educational outcomes for its pupils and students.

During his time, he led the school during four full OfSTED school inspections and two OfSTED subject inspections, each one recognised improvements on the last. 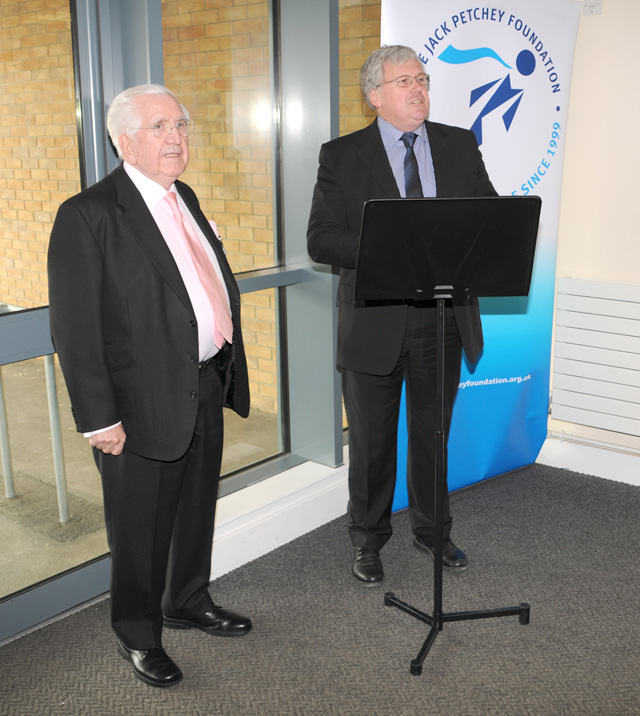 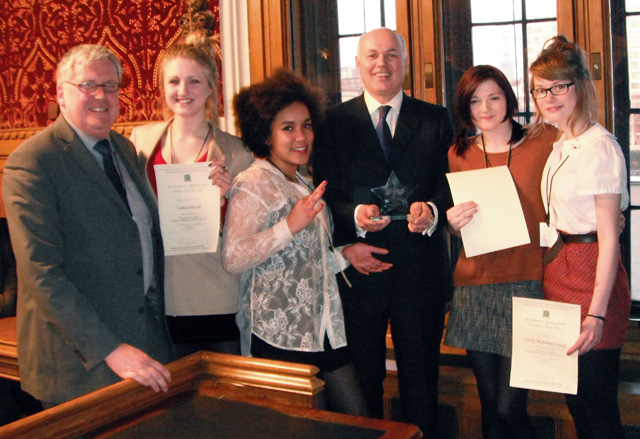 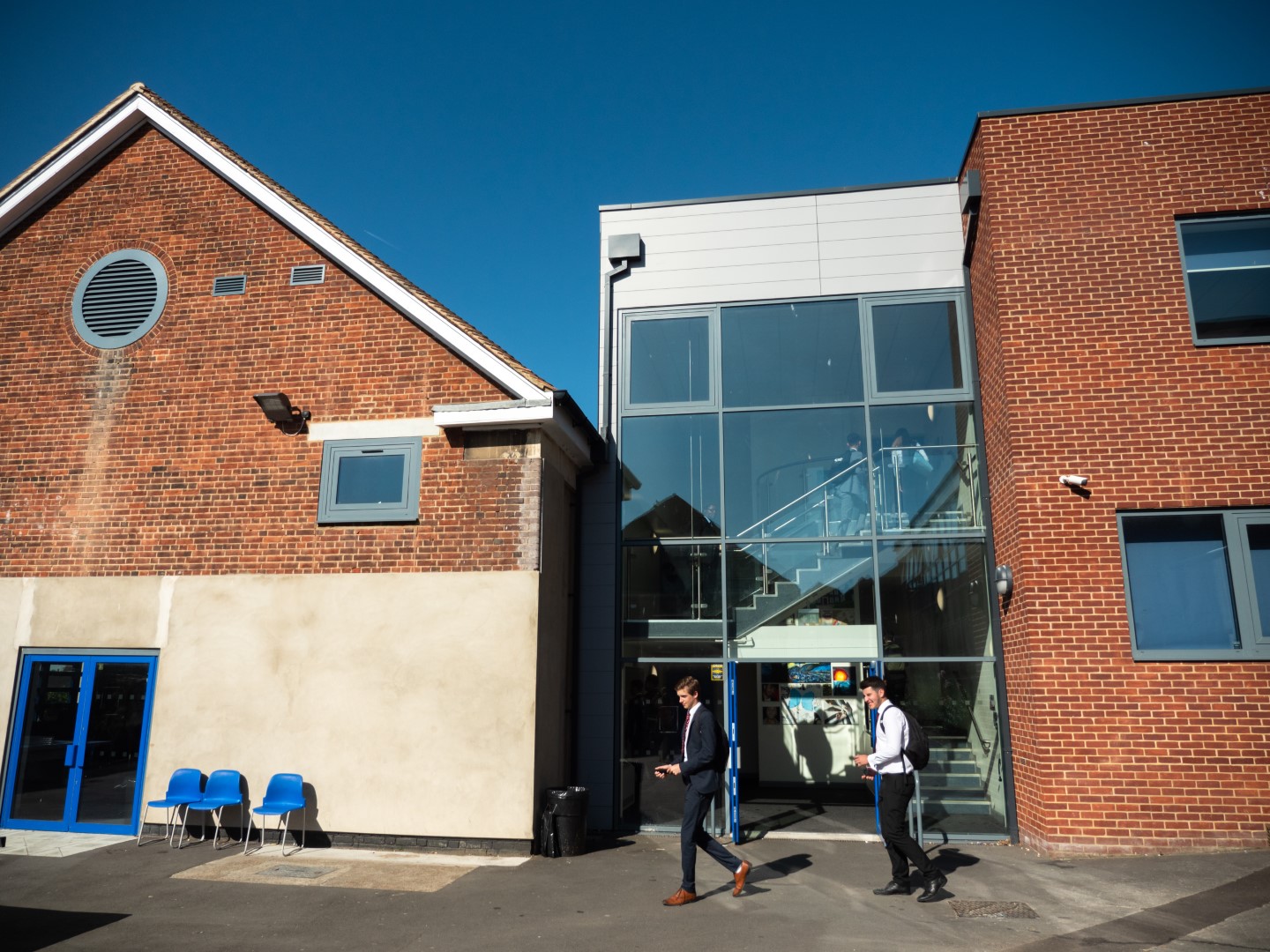 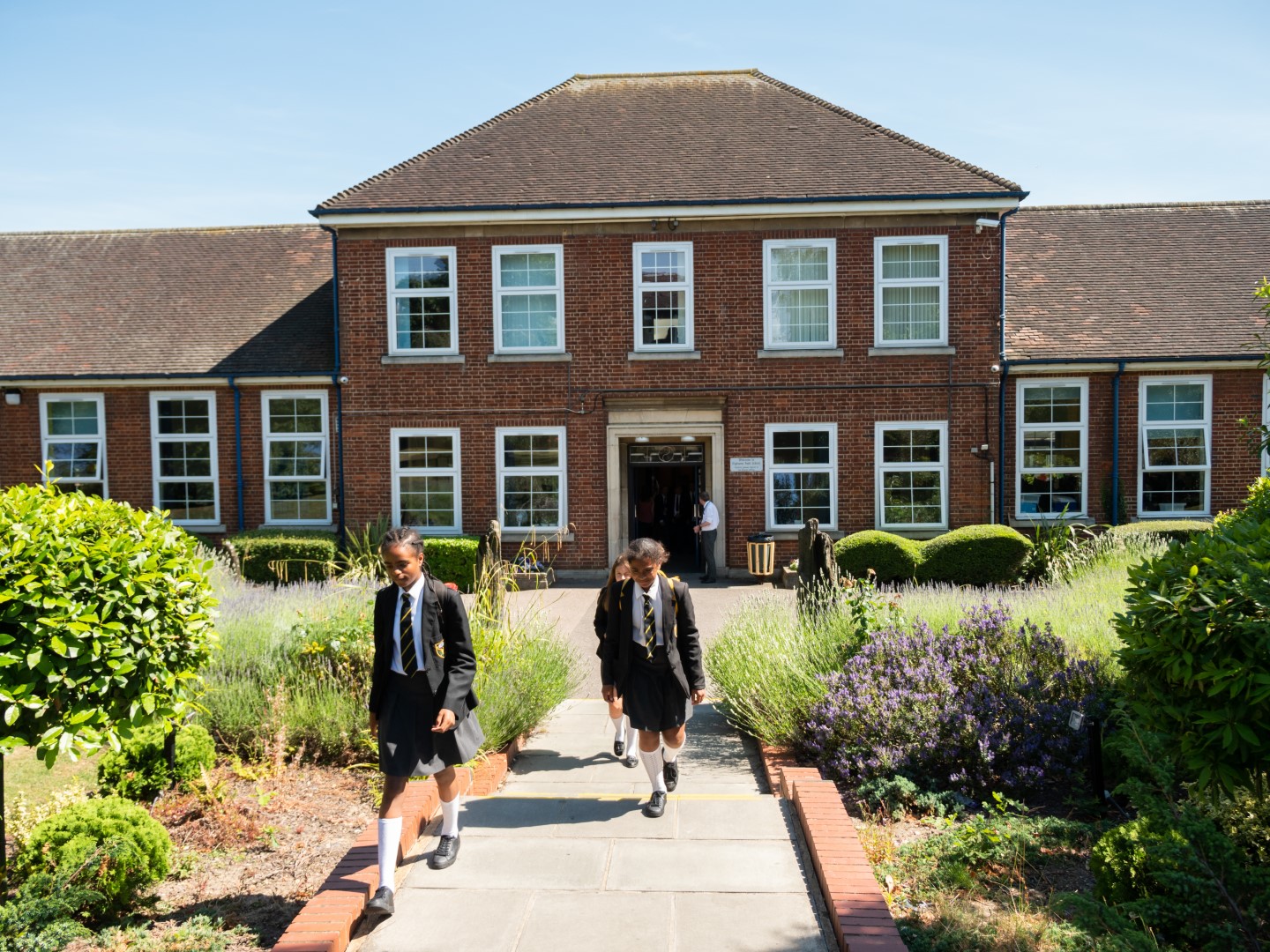 Key details on A Level , AS & GCSE results days and enrolment 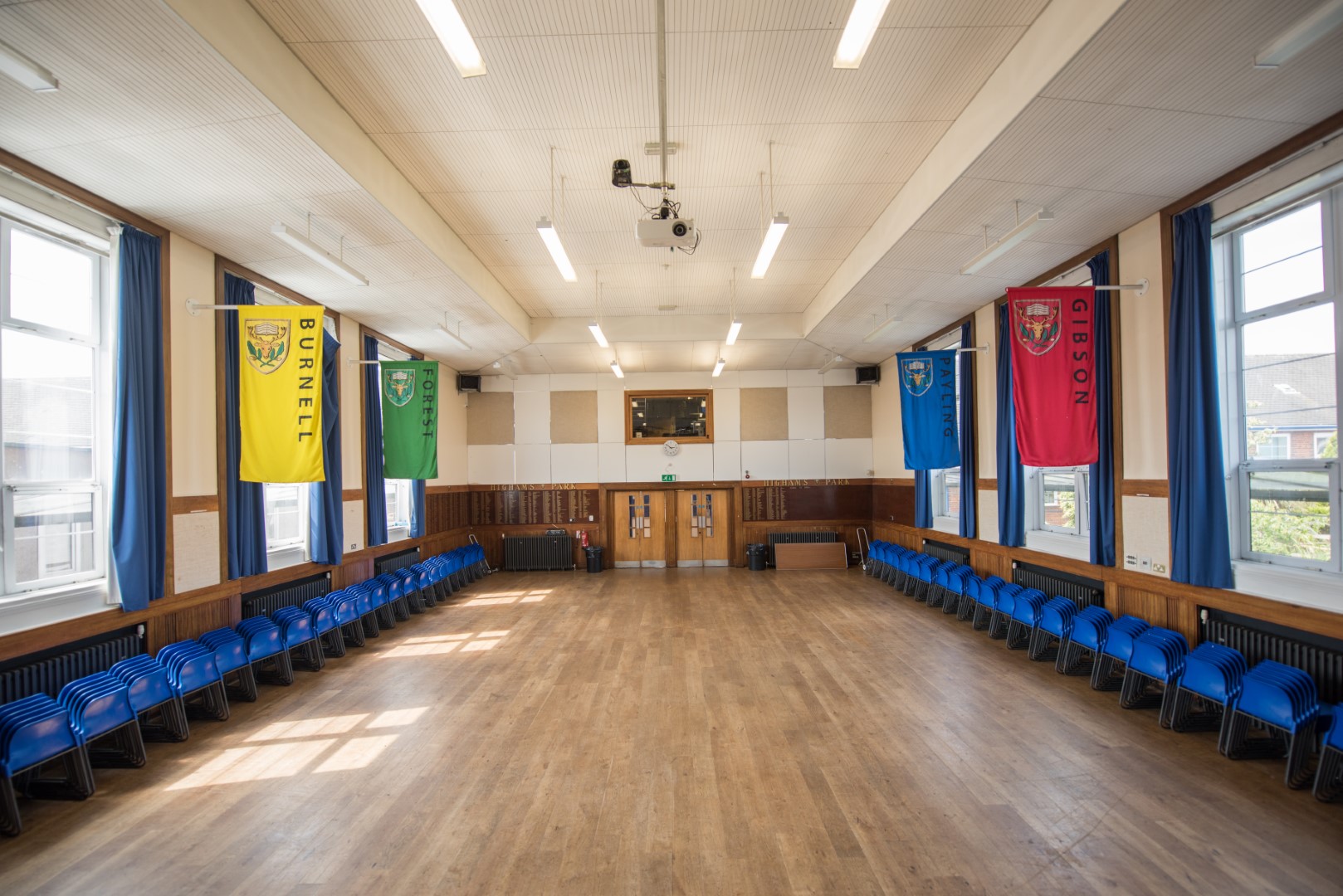 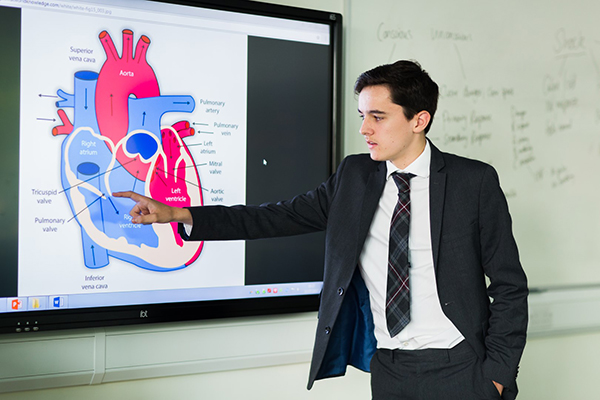 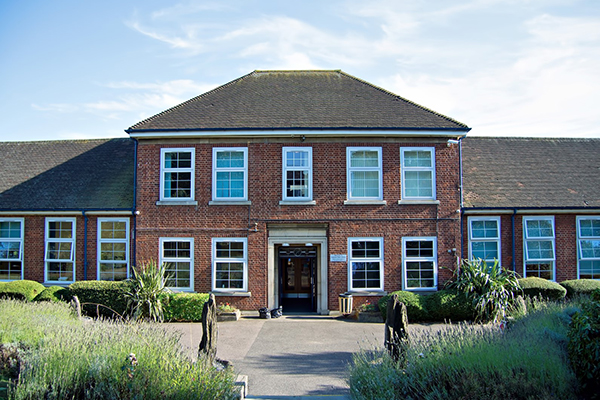 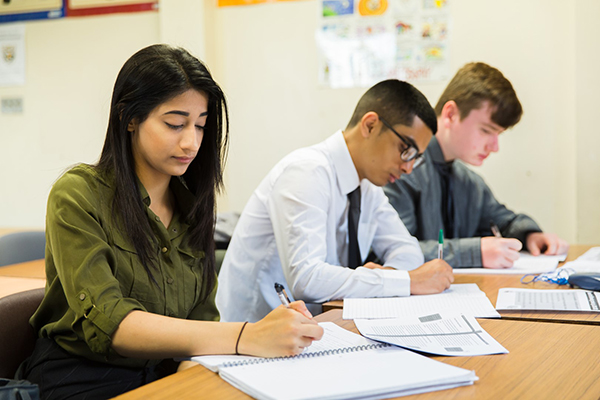 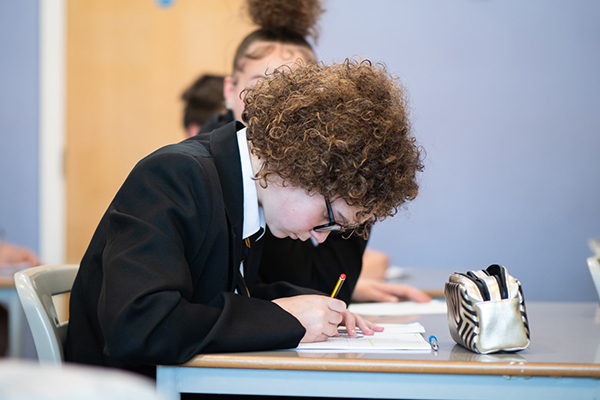 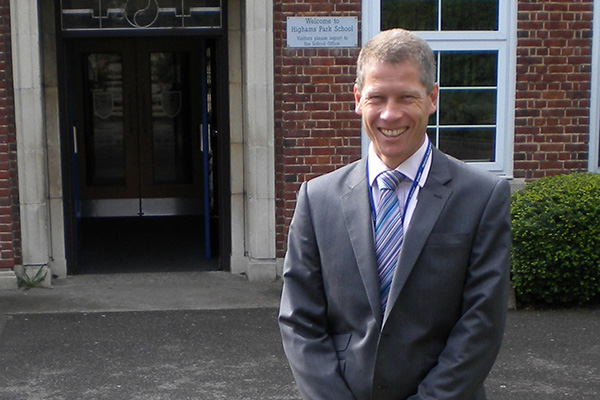